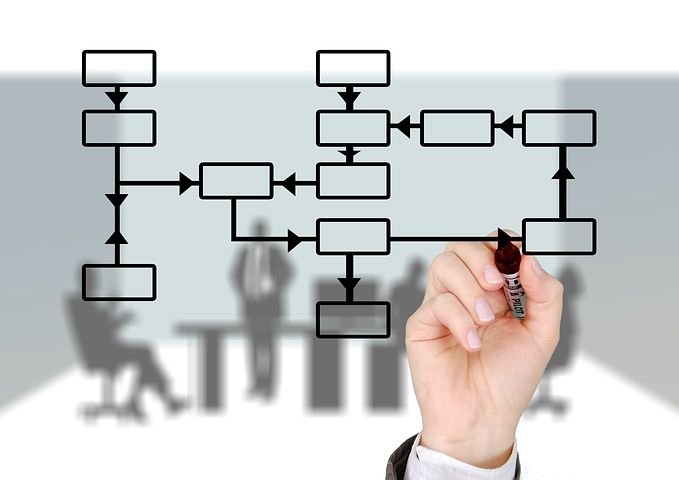 Reverse logistics is something the everyday person doesn’t know about, or at least I didn’t. They probably don’t care either, or at least I don’t. I have no part to play in the supply chain up until the end when I buy a product, I don’t really care where it came from for the most part. I’m not interested in learning about products and how they were created and then moved to the final destination. Is anyone really interested in this? How can you be? Packaging of a product isn’t exactly an interesting conversation starter at a networking event, let alone a normal every day conversation. But if I am not interested in the initial supply chain, how much interest could I have in the product going back towards where it started as part of reverse logistics?

The answer is zero. I have no interest in reverse logistics. I would rather talk about most other things, even the most mundane. If someone tried to trap me, and it would be trap, into talking about this awful, awful subject, I’m not sure what my reaction would be. Maybe shock to begin with and then slowly turning into anger when I realized the trap I had fallen into. If the conversation went on any longer than a few minutes, I think the old “where’s the restrooms?” line would have to be said, stopping the initiator dead in his or her tracks, leaving them with no other option but to cease talking about reverse logistics. The likelihood of this is rare of course. In my many years on this planet, reverse logistics has never come up in conversation and hopefully it stays that way to prevent the above occurring. 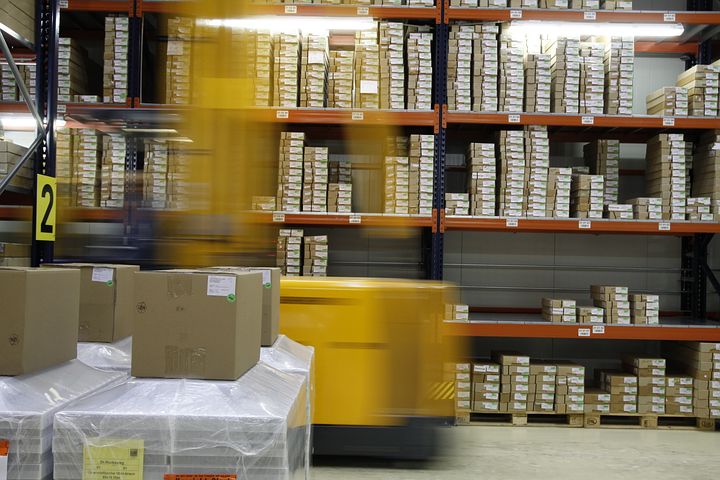 I do wonder what kind of people would instigate a conversation about this topic. How empty and boring must their life be that to discuss something of interest they turn to topics of the supply chain? It is normal to talk about the industry with people from the same line of work but there must be more engaging topics than a reversal of the supply chain. I’m not exactly sure what they are, but they must be out there. Or maybe I am wrong. Maybe reverse logistics is the safe go-to conversation.

In most workplaces people talk about the weather, the weekend or the holidays ad nauseum. They will say the same things week in, week out. The weather looks good or bad for the weekend, where they will go for their days off and what trips away they are planning. It can of course be interesting but most of the time the person listening has no interest. In the supply chain world, it could be that when people have nothing to say to each other they discuss reverse logistics.

Maybe it is a rapidly developing part of the industry. Said to be created in 1992, the chances are that with the development in technology, it has developed quicker than a lot of other parts of the supply chain. Maybe they discuss this development and how it has come as a surprise. Maybe they marvel about the way technology has helped people do things that were previously unimaginable when it came to this industry.

To me and many others, reverse logistics is and will remain a mystery. I’d like to think it has a mythical place in the world of supply chain, where people whisper about it in hushed tones, but I doubt this to be the case. In reality, it is probably just as exciting / boring as any other part of the delivery product process.